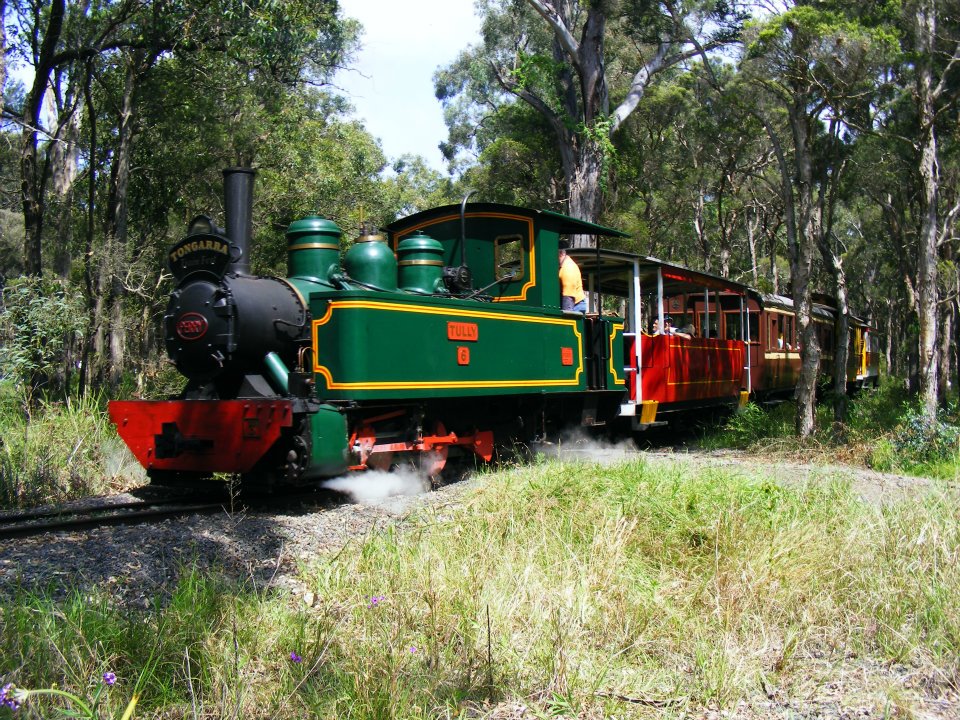 Status: Out of Service

Built by Perry Engineering Co. at Mile End South Australia in 1949, this locomotive spent its working life at the Tully Sugar Mill North Queensland until 1964, as No.6 on the mill roster.

The locomotive was withdrawn from service in 1964 and was placed in the grounds of the EL Arish Country Club. It was offered for sale due to deteriorating condition in 1972.