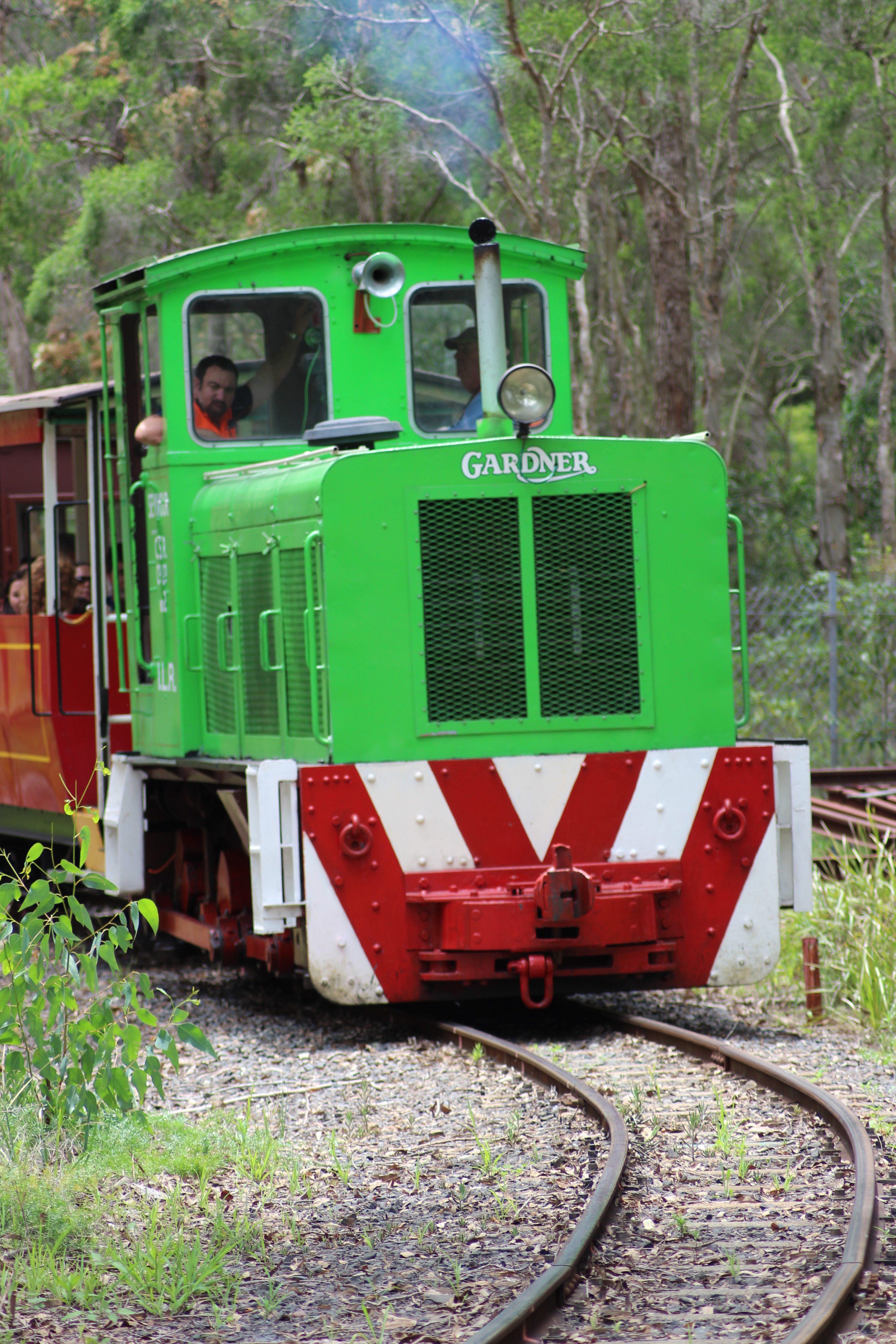 This locomotive worked at the CSR Victoria Mill at Ingham in North Queensland. It was built in 1953 by Drewery Baugley Co. and is powered by an 8 cylinder Gardner diesel engine.