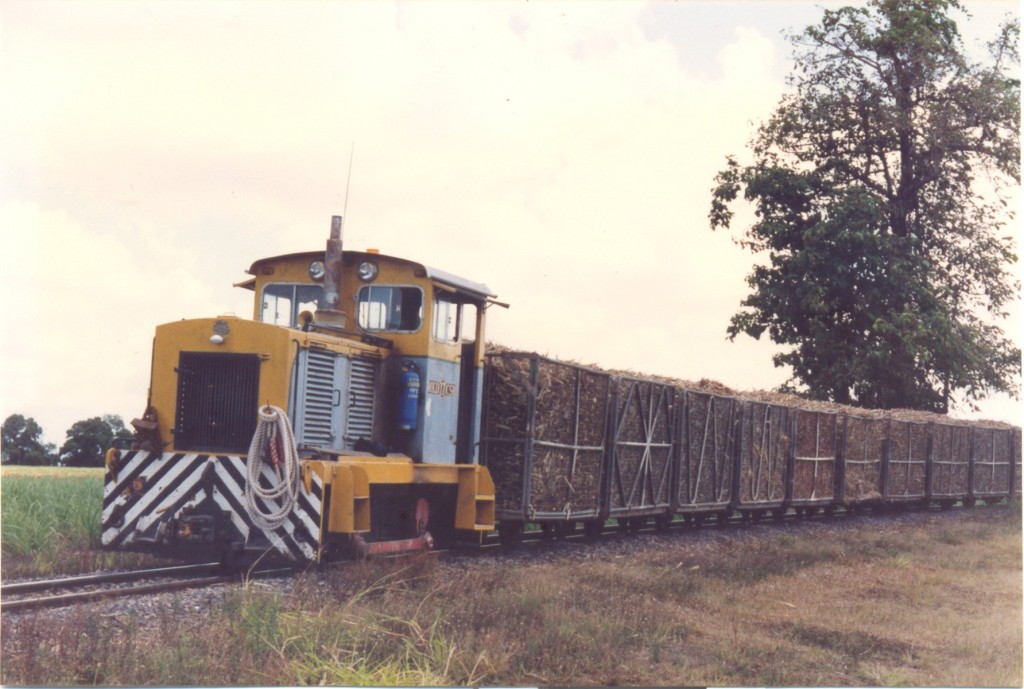 The Locomotive was in service at CSR Condong Mill NSW 1965 to 1973 where it was numbered Condong Number 9 on the locomotive roster. It was then transferred to CSR Macknade Mill, Macknade Queensland where it was renamed to ‘Macknade 17’ until it was withdrawn in 2004.

The locomotive was fist sighted by ILRMS volunteers in 2007 as it was standing idle in wreckers row in a complete state and then later suffering cyclone damage as the result of cyclone Yassi. Macknade 17 was donated to the ILRMS in 2012 and in February 2013 it had arrived at the ILRMS site for preservation.

If you or your company would like to donate or sponsor Macnade 17’s  Restoration please contact us as we welcome enquiries.