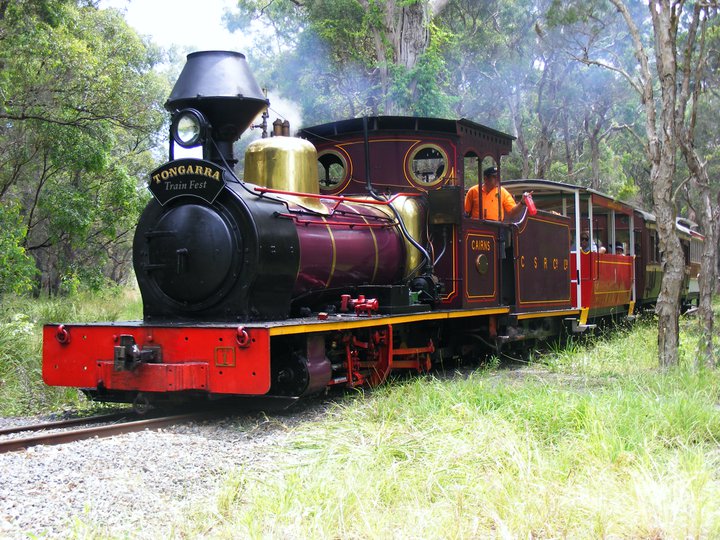 Status: Out of Service

The locomotive was donated to the Illawarra Light Railway in 1978 and after an overhaul began active duties at Albion Park in 1979. Since its arrival at Albion Park, “Cairns” has generally been in regular service hauling passenger trains on running days.

Cairns is out of service and on  display and is a future restoration project.

If you or your company would like to donate or sponsor Cairns rebuild & restoration please contact us as we welcome enquiries.