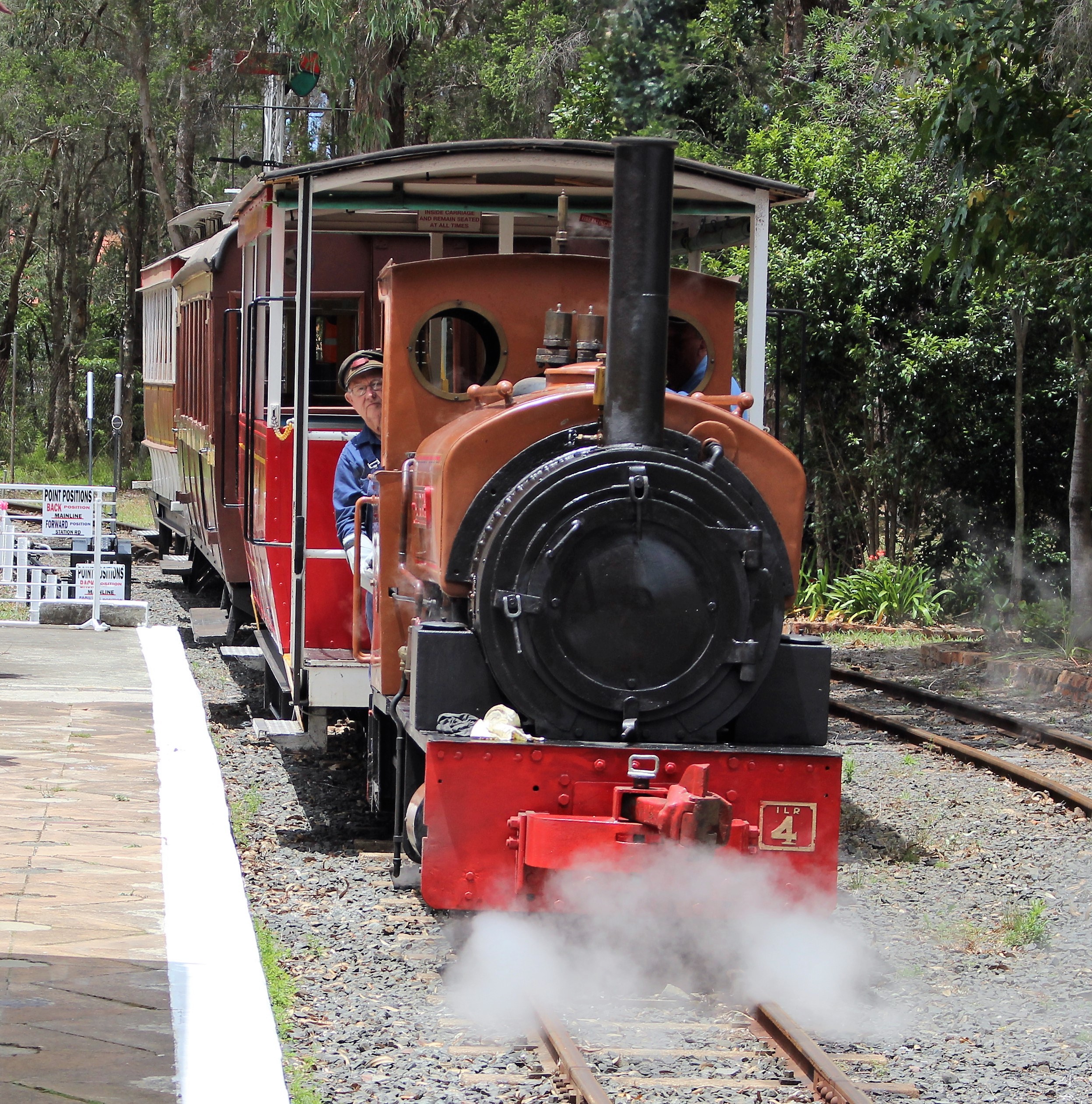 Built by Hawthorn Leslie at Newcastle-on-Tyne England in 1923, this locomotive worked at the former Australian Iron & Steel (AIS) colliery at Corrimal from 1923 to 1964. “Burra” was withdrawn from service and taken to the AIS Locomotive workshops at Port Kembla where it was restored for static display. It was put on display in the grounds of the AIS Visitors’ Centre, (now Australia’s Industry World) at Port Kembla.